information on how to cite sources used in your research according to MLA, Chicago, or APA Style

What Is Creative Commons? And Should You Use It?

While writing your next academic paper, you look online for various images which are appropriate for what you’re talking about. Once you find something you like, you simply copy and paste it because, hey, who’s stopping you? More than likely, doing this is technically illegal. Not only that, but it applies to most content that you can find online — including posts/articles and videos.

To make things easier on both content creators and consumers, Lawrence Lessig created the suite of Creative Commons licenses, a set of copyright licenses which clarify what you can do with content licensed with one of those licenses. He was even helped by Aaron Swartz who later on went on to co-found Reddit.

So, how can finding Creative Commons-licensed material to use keep you legally safe?

Whenever you find an image (or any online content, for that matter), there’s a good chance that it either:

Assuming that you didn’t ask for prior permission to use the content, it’s illegal to use it if either of these two cases applies. Copyright laws tend to favor the content creator, so they can place action against you if you use it without their permission, even though they put the content online where it’s rather easy to copy and paste.

Now, copy and pasting for little hobbies or personal projects probably won’t get you into any actual trouble (although it’s still illegal), but using it for anything major such as online publications or academic papers could be enough for the offended party to act. It doesn’t matter if you gave the party credit for their work — they could have easily asked for monetary compensation instead of just credit for the work.

To avoid all of these issues, the best thing to do is to look for content which has a Creative Commons license. Creative Commons is a set of licenses which automatically give you permission to do various things, such as reuse and distribute the content. It’s then up to the specific Creative Commons (CC) license whether derivatives of the work are allowed, and whether the content can be used for commercial purposes. These licenses are often seen as the “open source equivalent” for non-code works. A quick way of looking at all CC licenses is by following this link.

You can easily use content under these licenses and use them in your work so long as you attribute it to the creator, a.k.a. (also known as) give them credit. There are a total of seven different CC licenses.

What Exactly Is Defined As Commercial Use?

The Creative Commons organization states that a non-commercial license prohibits uses that are “primarily intended for or directed toward commercial advantage or monetary compensation.” The CC organization doesn’t wish to get any more descriptive than that, and suggests that you should contact the content creator if you are unsure. Otherwise, just search for content which is commercial-friendly as you won’t have any issues with it either way.

For an example case of an image, use is usually deemed commercial whenever people have to pay money to see content or gain access to a product that includes the image. In a sense, people are paying some portion of the total amount of money to see this image, and therefore the party profits from this. If the image is used in a way where the image doesn’t provide any profit, it is deemed non-commercial. 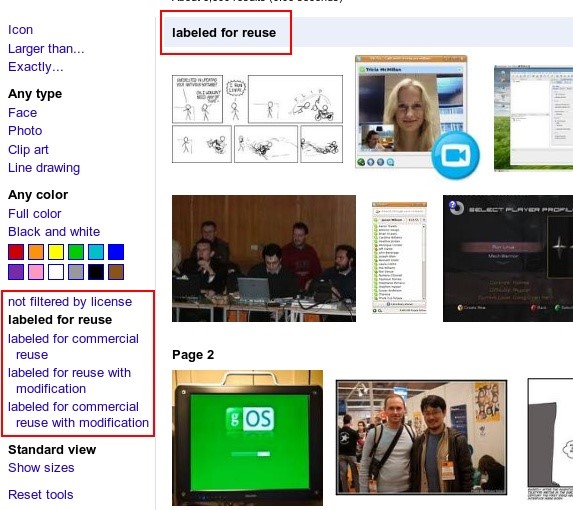 If you have any trouble finding CC-licensed content, you can very easily go to the CC organization’s search page which uses Google along with some specific settings.

There’s also Compfight which is a Flickr search tool which can filter for CC licenses, as well as three other CC-licensed image search tools. 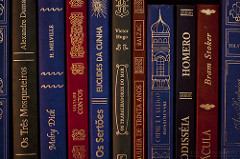 How Do Creators Benefit?

As a content creator, using a CC license can benefit you and the community. Here are some attached benefits …